A Taste Shaped by Soil

Released by Matsuse Shuzō in 2017, Dojō Betsu Shikomi—meaning individually prepared soils—is a range of sake brewed with Yamada Nishiki rice, grown in the town of Ryūō by local farmers contracted to the brewery. Each sake is brewed identically in terms of method and yeast, the difference being the soil in which the brewing rice is grown.

Today, we are tasting four sakes from 2018BY[1]. Compared to 2017BY, which we tried last year, the differences made by the various soils were more apparent.

From left to right, the soil of Hashimoto (橋本) consists of clay and sand, which gives it a juiciness. A gentle astringency cuts through its floral and fruity aromas. Hayashi's (林) soil also comprises clay and sand. It has a full, elegant flavour which is, again, pierced by a gentle astringency. Pleasant umami follows in the aftertaste. Yamanoue (山之上) has a surprising character—while relatively light, it has a stimulating tanginess. Yamanoue's soil is made up of sand and gravel. Lastly, the Yamanaka (山中) field is composed of mountain soil, sand and gravel, including sand weathered from granite. Although it is soft and bold, the flavour comes right at you. Yamanaka has a pleasing, sweet aroma that lingers

The label on the back of each bottle exhibits the soil, a map of the field, and the farmer's name. Dojō Betsu Shikomi’s brewer, Mr Matsuse began contract farming locally grown Yamada Nishiki in the late 1980s. He later reviewed his cultivation methods and in 1998 began growing without fertilisers, leading to the discovery that the soil's character heavily influences the resultant sake rice. The brewery’s tōji[2], Mr Ishida, set out to make the most of this character in his sake, and Dojō Betsu Shikomi was born. "I wanted to feature the farmers I work with", Mr Ishida explains of the decision to spotlight local farmers, "this is reflected in the printing of the farmer's name on the label".

Tasted 3-4 months after pressing. Sharp but with a sweet, rich impression and deep flavour. It also has a lightness to it. Apple aroma. Tight with an astringency and a long, resonant, umami finish.

Tasted 4–5 months after pressing. A slightly delicate first impression, but thick texture. Round sweetness. Apple-like fruitiness makes an impact. Lingering aroma of pear, wafer and a touch of melon. A tingling sensation is also present. The brewing water is Yamanoue Terashima Tei well water, the same water used in the field.

Tasted 5-6 months after pressing. Soft and slightly bold. Robust sweetness and acidity, alike. The flavour comes at you quickly, but is also smooth. Long finish with a hint of sweetness. 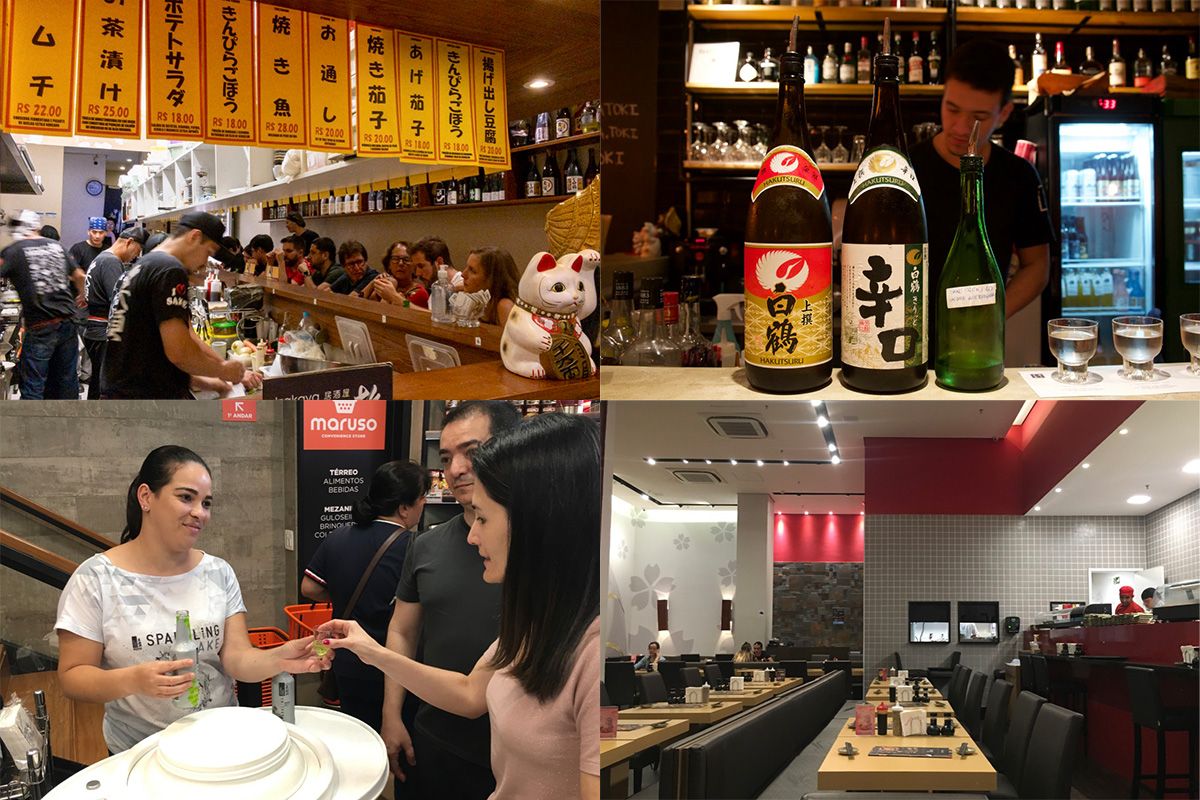 My sake journey to Brazil made me realize the fantastic contact between two culinary cultures. 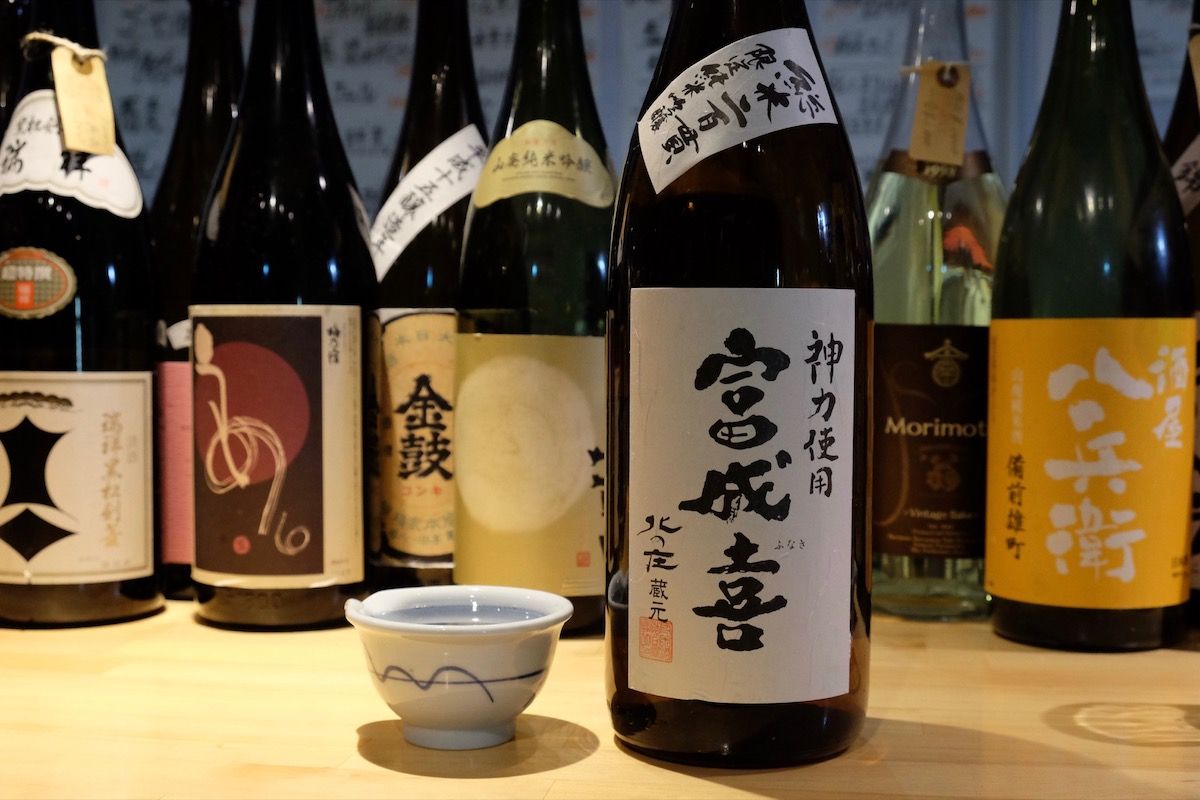 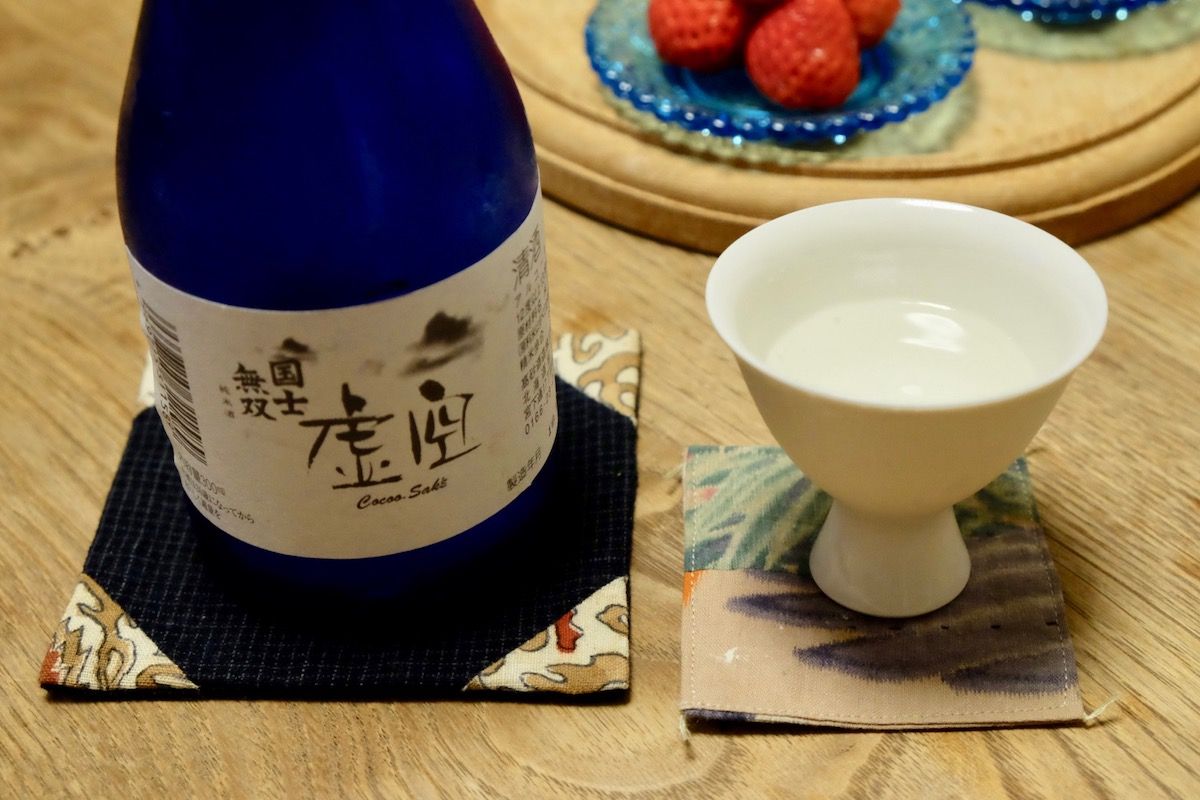 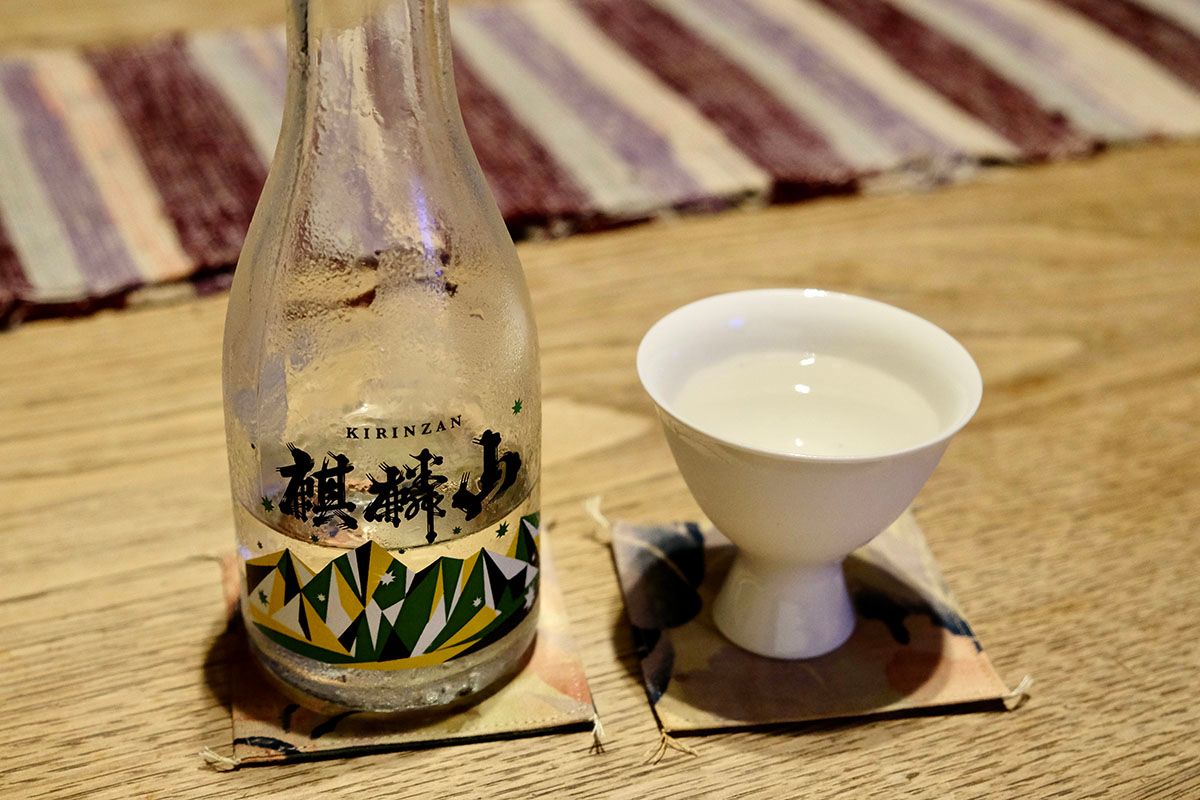 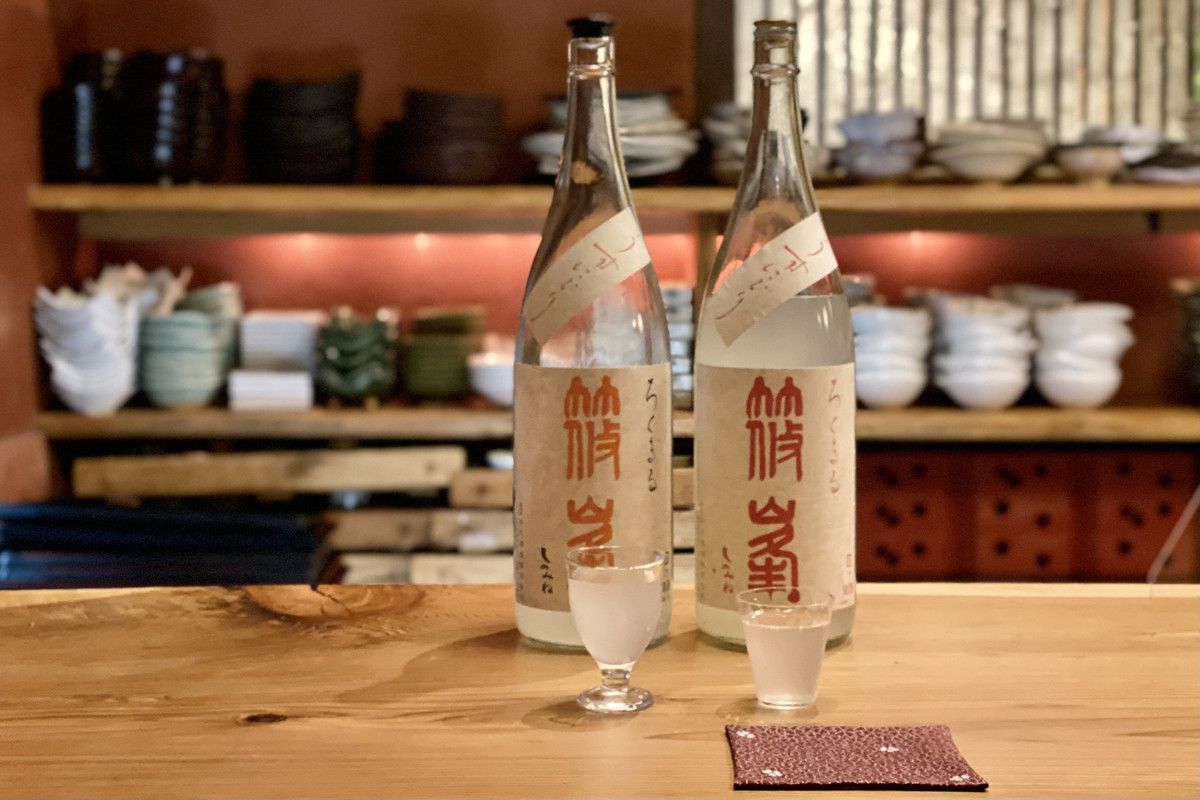 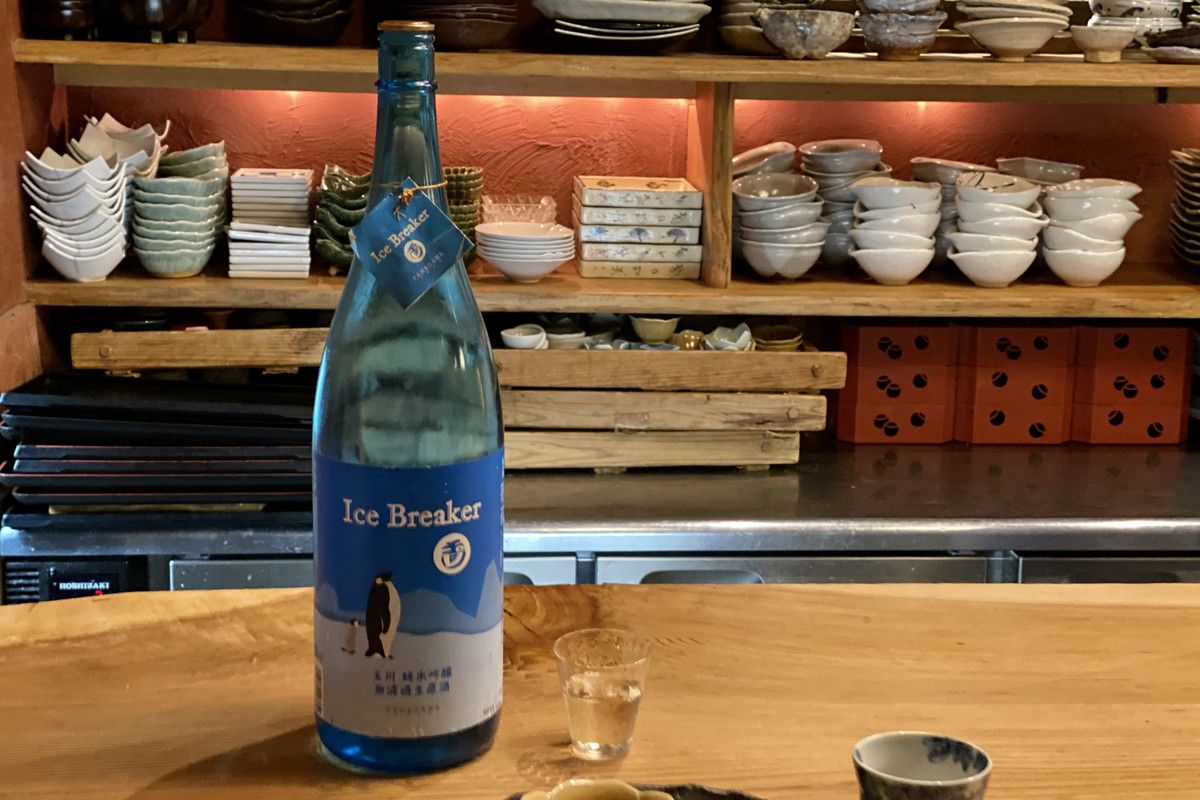 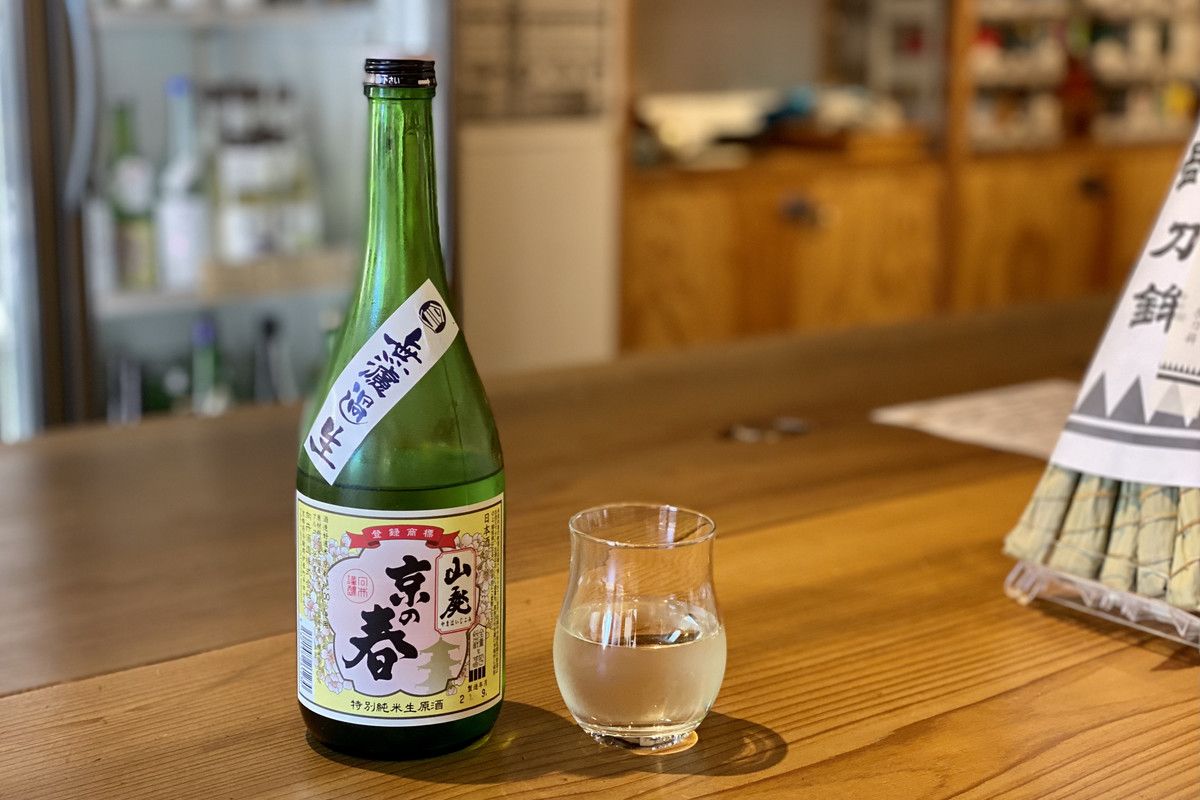